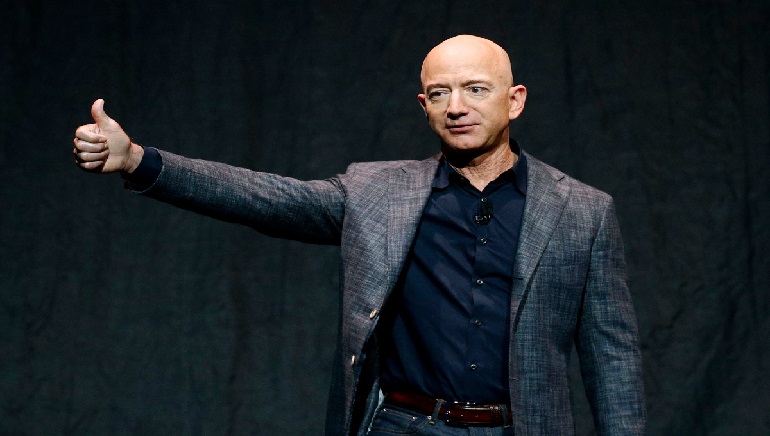 Billionaire businessman Jeff Bezos offered to cover up to $2 billion of NASA costs if the U.S. space agency awards his company a contract to make the spacecraft designed to land astronauts back on the moon. On Monday, freshly after his trip to space he offered this deal for his company Blue Origin.

In April NASA awarded Bezos’ rival- billionaire entrepreneur Elon Musk’s company-SpaceX a $2.9 billion a contract to build a spacecraft to bring astronauts to the Moon’s surface. The project will take place in 2024. Earlier NASA rejected the bid from Blue Origin and defense contractor Dynetics where the company had partnered with Lockheed Martin Corp. (LMT.N), Northrop Grumman Corp. (NOC.N), and Draper in the bid. Due to funding shortage, NASA could not award the contract to only one company and not two as expected.

After the request from Congress, the space agency had received only $850 million of the $3.3 billion. Blue Origin has filed a protest after losing out to SpaceX with the US Government Accountability Office (GAO), claiming NASA has unfairly moved the goalposts at the last minute in a way that it awarded the contract to SpaceX.