Vietnam Targets To Fully Vaccinate All Adults By The Year-End 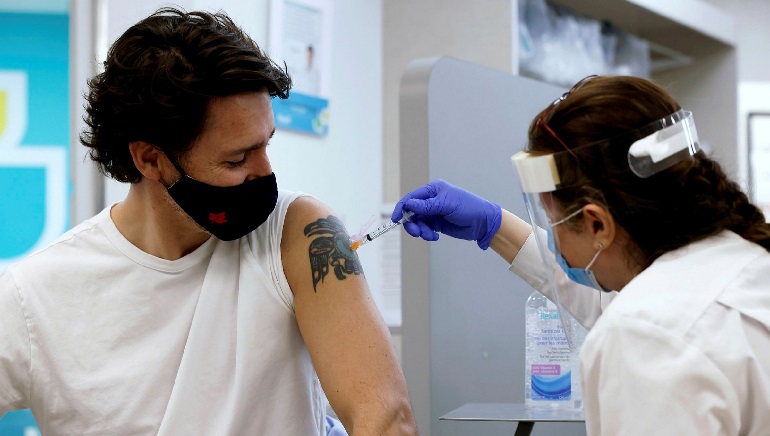 Vietnam Targets To Fully Vaccinate All Adults By The Year-End

The Cabinet’s news portal stated that Vietnam’s Prime Minister Pham Min Chinh ordered local officials to accelerate COVID-19 shots. He wishes to fully vaccinate all adults aged 18 years and older by the end of the year. The cabinet further stated that he wished to surpass the nation’s inoculating target.

Vietnam had targeted to fully vaccinate half of its population aged 18 and older by the end of this year and 70% people by the end of March in 2022. However, the nation is said to have enough vaccines to administer two-dose to its entire population against the virus infection.

This month the planning ministry proposed to increase its target to 80% within the same duration. The report states that the premier, who spoke with his deputy over the weekend in front of the anti-Covid 19 task force, ordered the speeding up of vaccinations for children and preparing booster shots for those who had already been vaccinated.

According to the health ministry, till last Saturday, the government had administered approximately 108 million vaccine shots. Nearly 53.4% of Vietnamese adults were fully vaccinated till Friday.

However, the cases of infection saw a plunge of 2.9% since October whereas, a drop in fatalities and hospitalization is seen with 46.3% and 25.3% respectively.