Sudan PM reinstated a month after the coup 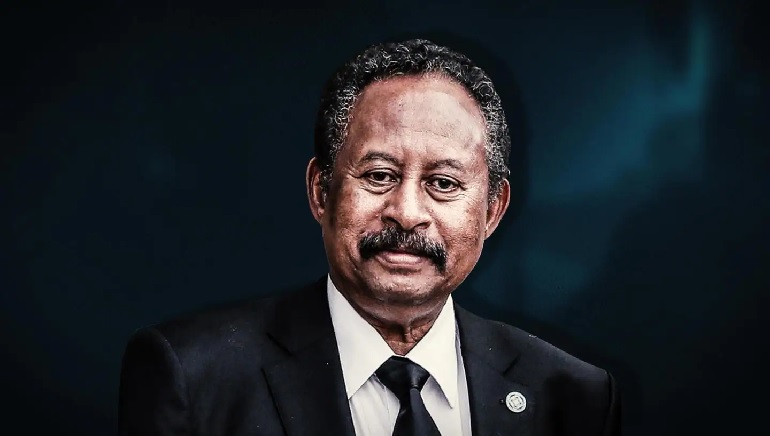 Sudan PM reinstated a month after the coup

On Sunday, after international criticism and large protests, a groundbreaking agreement was signed to reverse the military takeover. It has been nearly a month since the top general of Sudan ousted the prime minister.

In Khartoum, General Abdel Fattah al-Burhan appeared for the televised ceremony at the presidential palace with a haggard-looking premier Abdalla Hamdok. Abdalla Hamdok had just been freed from his house arrest.

As a result of the 14-point agreement, a civilian transition has been restored that was interrupted by the October 25 coup, which threw the northeast African land into turmoil and set off street protests.

After weeks of crisis talks including Sudanese and outside players, the agreement declared that “the decision of the general commander of the armed forces to relieve the transitional Prime Minister is canceled” which released all the political detainees.

The country hopes that it will be able to return to its fragile transition process with the effect of full democracy that began post-2019 outset of president Omar al-Bashir.

On October 25, Mr. Burhan declared a state of emergency across the nation and ousted Mr. Hamdok’s government in an act that upended the two-year transition to civilian rule. This transition led to spark and protest in international condemnation.