WHO Chief and Chinese premier discussed collaboration on Covid origins 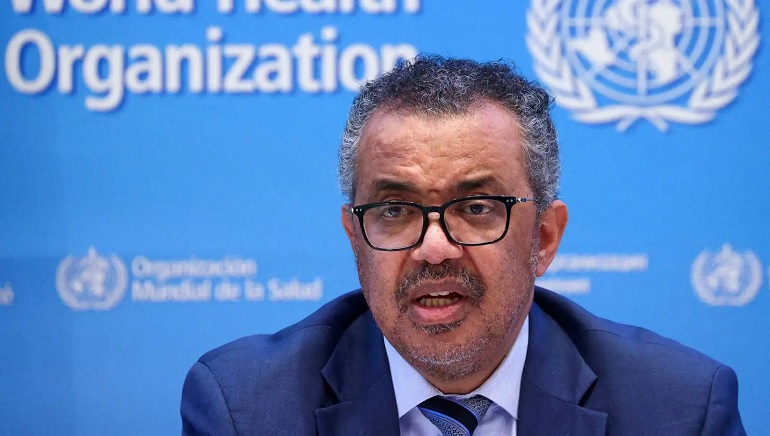 WHO Chief and Chinese premier discussed collaboration on Covid origins

On Saturday, Tedros tweeted, “Pleased to meet with Premier Li Keqiang. We discussed COVID-19 and the need for an aggressive effort on VaccinEquiyt this year to vaccinate 70 percent of all population”. He tweeted referring to the campaign organized by the WHO for fair access to vaccines around the world. He further added that they also discussed the need for stronger collaboration on COVID-19 virus origins that are rooted in science and evidence.

Among the mysteries surrounding COVID-19, which has killed over six million people worldwide, is when and where the virus originated. While the United States and other countries have criticized China for delaying the sharing of information when the virus broke out there in 2019, China has denied that it did so.

In December, WHO urged the second phase of an investigation into the cases after Beijing failed to disclose some early information that might help pinpoint the origins. Earlier this week, Jeremy Farrar, former director of the Wellcome Trust and former UK government adviser, said the “overwhelming majority” of evidence indicated natural origins, although a laboratory leak could not be ruled out. 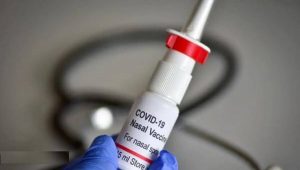