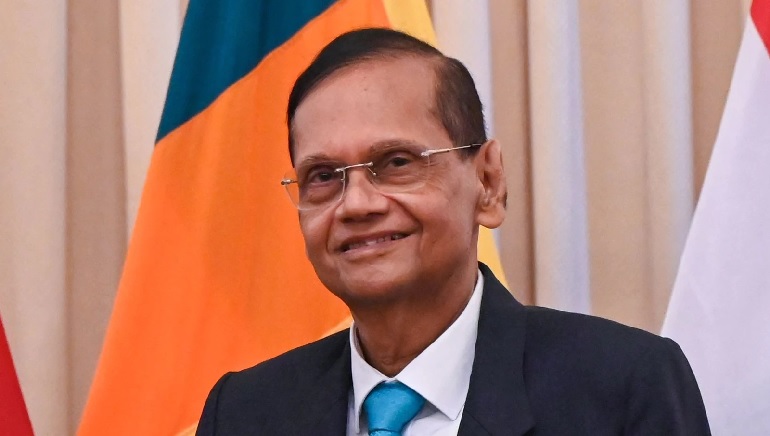 Sri Lankan Foreign Minister GL Peiris is expected to meet India’s External Affairs Minister S Jaishankar on Monday. A recent credit line of USD 500 million has already been approved for the island nation. According to the Ministry of External Affairs (MEA), Peiris will visit India from February 6 to February 8.

Foreign ministers from both countries are likely to discuss how to expand bilateral cooperation in a variety of areas, such as trade and investment.

On Monday, Harsh Vardhan Shringla will also meet with the dignitary, according to the MEA. In a move to assist Sri Lanka with its petroleum product purchases, India provided the island nation with a USD 500 million credit line (one million equals Rs 10 lakhs).

After a virtual meeting between Jaishankar and Sri Lankan Finance Minister Basil Rajapaksa on January 15, India announced its assistance to Colombo of USD 500 million.

Talks are likely to include the contentious fishing issue as well.

56 Indian fishermen were released by Sri Lankan authorities on January 25. Last month, the island nation signed a deal to redevelop around 75 oil tanks in Trincomalee with the Sri Lankan affiliate of Indian Oil Corporation (LIOC), Ceylon Petroleum Corporation (CPC), and the joint venture between LIOC and CPC.