WHO has warned against “Blanket” Omicron travel bans 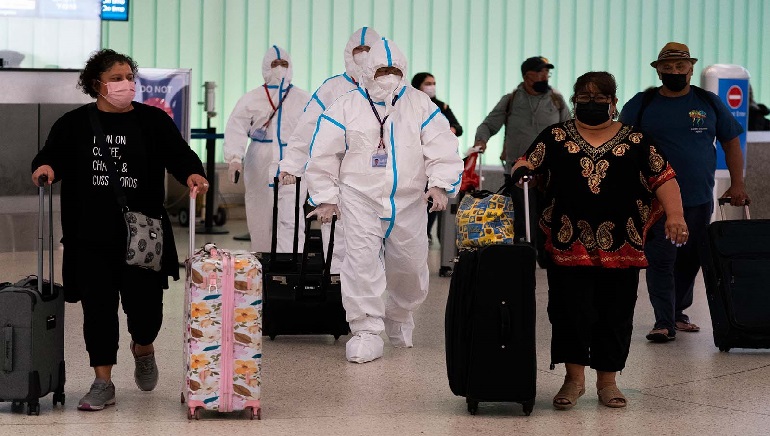 WHO has warned against “Blanket” Omicron travel bans

In the wake of several countries shutting borders and imposing travel bans, the World Health Organization has warned blanket travel bans will not prevent the spread of Omicron, and will do more harm than good. As per the WHO, travel bans could dissuade countries from sharing data about the new virus. But it has also advised unvaccinated people to avoid traveling to areas where the virus is active.

WHO chief Tedros Adhanom Ghebreyesus said it was understandable for countries to seek protection for their citizens against a variant that has not been fully understood yet. But he asked for rational measures.

So far, 11 countries have reported cases of the virus, including Australia, Germany, Italy, Belgium, Britain, Israel, Netherlands and Hong Kong.

Japan has suspended all new flight bookings into the country for a period of one month and several other countries are following suit. Japan confirmed its first Omicron case on Tuesday, soon after which the decision to shut borders was taken.

Whether the new variant causes serious health implications or not is not known yet. But reports suggest that the symptoms are mostly mild, and no loss of smell or taste has been reported in any patient infected with Omicron. 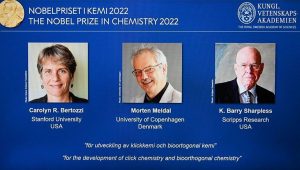 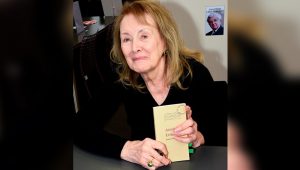 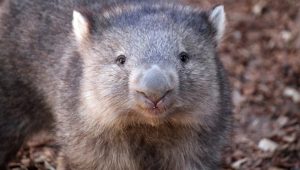 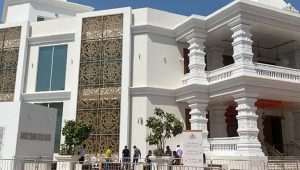 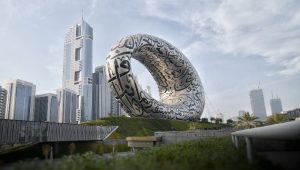