India is proud of Parag Agarwal, Twitter’s new CEO who is of Indian origin 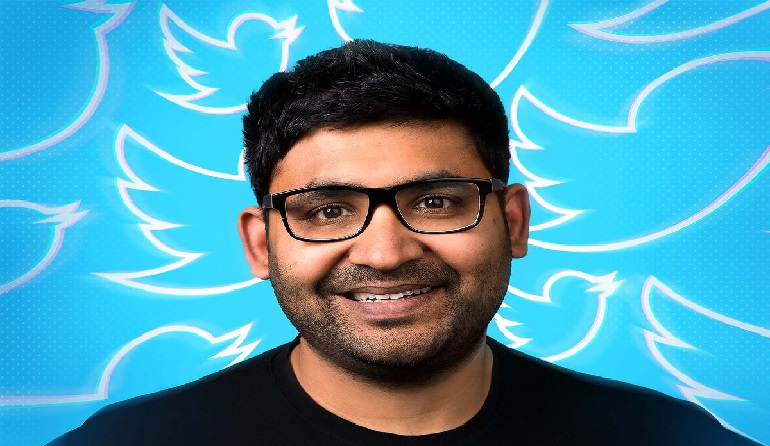 India is proud of Parag Agarwal, Twitter’s new CEO who is of Indian origin

India, known for producing some of the world’s most well-known Chief Executive Officers, is celebrating the appointment of Parag Agarwal as Twitter’s new CEO. He succeeded Twitter co-founder Jack Dorsey, who stepped down from the position on Monday.

The 37-year-old joined Twitter in 2011, and was promoted to the post of Chief Technology Officer after a few years in 2017. A graduate of the prestigious Indian Institute of Technology (IIT), Mumbai-born Agrawal has a PhD in computer science from Stanford University. Shortly after the announcement, Agrawal tweeted a note, saying he is excited for the future.

Indians, meanwhile, are celebrating his appointment on Twitter by recalling all Indian origin CEO’s that have made a name for themselves. Alphabet’s Sundar Pichai, Microsoft’s Satya Nadella, IBM’s Arvind Ksrishna and Adobe’s Shantanu Narayen are some of the examples.