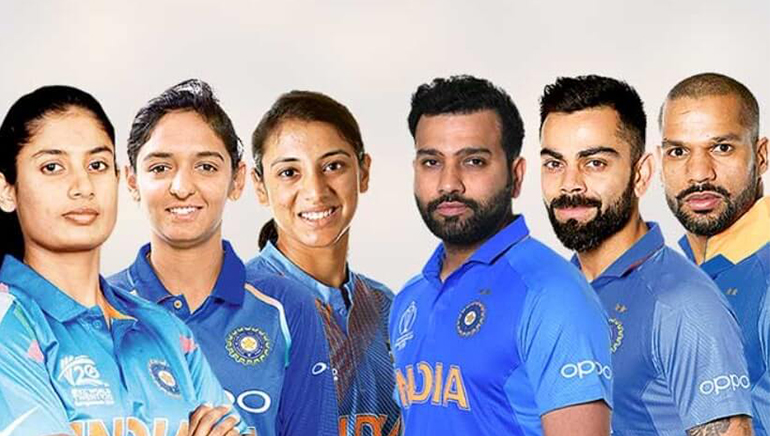 Women and men’s cricket teams will receive equal match fees from the Board of Control for Cricket in India (BCCI). It was announced on Twitter by BCCI secretary Jay Shah. The announcement comes just days after BCCI announced that they would organize a women’s IPL in 2023.

On Thursday, BCCI Secretary Jay Shah used his Twitter account to share the news, stating, “I’m pleased to announce @BCCI’s first step towards tackling discrimination. We are implementing a pay equity policy for our contracted @BCCIWomen cricketers. The match fee for both men and women cricketers will be the same as we move into a new era of gender equality in Indian cricket. “

He further added that ​​his promise to the female cricket players was pay fairness, and he is grateful to the Apex Council for its backing.

A similar announcement was also made in July by New Zealand. From August 1, there will be no difference in match fees between men and women.