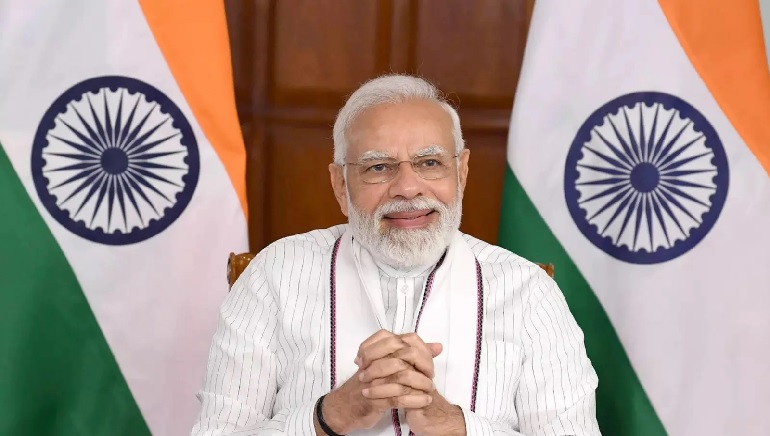 World leaders such as US President Joe Biden and French President Emmanuel Macron congratulated Indians on the 75th year of India’s independence on Monday, as they promised to further boost bilateral ties with the largest democracy in the world, which has made exemplary achievements. President Biden looked back on Mahatma Gandhi’s “enduring message of truth and non-violence” to honor 75 years of India’s freedom. Biden bought to light the fact that this year, the US and India celebrate 75 years of diplomatic relations. He vowed that the democracies of both countries would continue to stand side by side to defend the rules-based order, move on to a free and open Indo-Pacific and look into the global challenges.

“As people around the world, including nearly four million (40 lakh) proud Indian-Americans, celebrate the 75th anniversary of India’s independence on August 15, the United States joins the people of India to honor its democratic journey, guided by Mahatma Gandhi’s enduring message of truth and non-violence,” Biden said in a statement.