$1.8 Billion Is Proposed By Joe Biden For Indo-Pacific Strategy 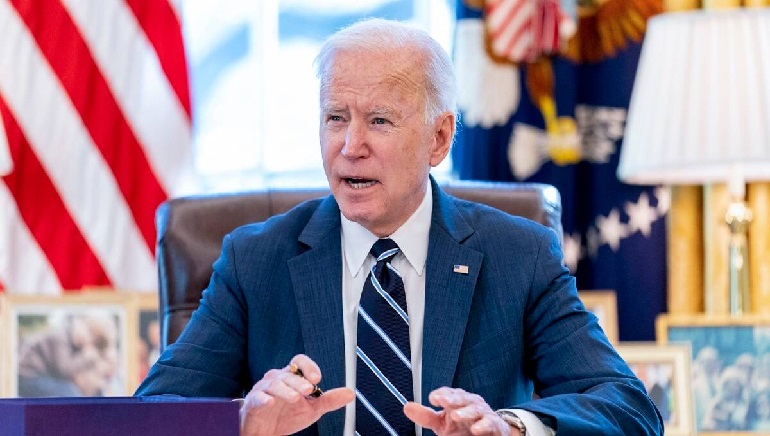 $1.8 Billion Is Proposed By Joe Biden For Indo-Pacific Strategy

On Monday, US President Joe Biden proposed $1.8 billion for the Indo-Pacific strategy and another $400 million to counter the malign Chinese behaviour.

Joe Biden said, “In the Indo-Pacific, America is strengthening its role and expanding its cooperation with longtime allies and partners, including new diplomatic, defence and security, critical and emerging technology and supply chain, and climate and global health initiatives, while supporting stronger ties between our European and Indo Pacific allies”.

According to the White House, the budget promotes integrated deterrence in the Indo-Pacific and around the world. The budget prioritized China as the Department’s pacing challenge to sustain and strengthen deterrence.

The two strategies are part of the $773 billion US annual defence budget for the year 2023. The budget was submitted by the White House to the Congress party as part of the annual budgetary proposal.

Defense Department’s 2023 Pacific Deterrence Initiative highlights some of the department’s key investments that are aimed at strengthening deterrence in the Indo-Pacific region, according to the White House.

In addition to this, the budget provided $682 million for Ukraine to counter Russian malign influence and meet its growing needs.