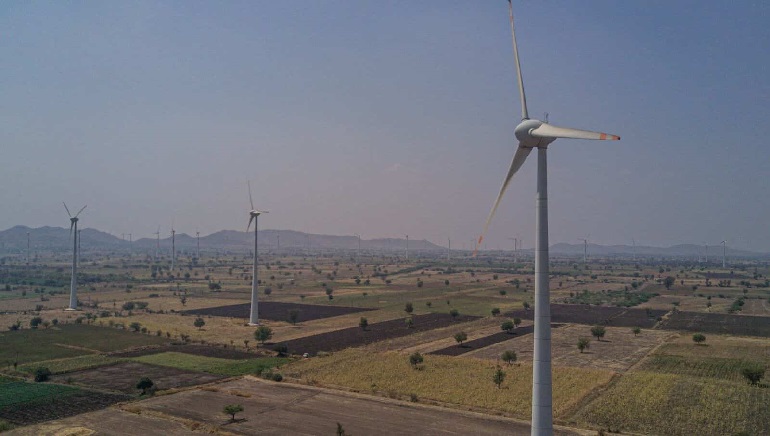 Sri Lanka’s Cabinet announced in January 2021 that Sinosoar-Etechwin had won the competitive bid for renewable energy projects in Nainativu, Delft or Neduntheevu, and Analaitivu islands. The Indian government expressed concern to Sri Lanka over the Chinese project in Palk Bay, only 50 km off the coast of Tamil Nadu.

The same project could be executed with a grant instead of a loan by New Delhi. Colombo was unable to decide and later suspended the project for over a year, apparently deterring China.  In a recent press briefing, the Chinese ambassador in Colombo criticised the projects being interrupted for “unknown reasons”, saying it sent the wrong message to potential foreign investors.

Meanwhile, India is set to build a hybrid power project on three Islands off Jaffna. This project was signed during the meeting between External Affairs Minister S. Jaishankar and G.L. Peiris EAM of Sri Lanka.

The upcoming project is the third on the list to be built in Sri Lanka’s north and east. The new project comes post recent agreements for National Thermal Power Corporation’s solar venture in the eastern Sampur town along with the Adani Group’s renewable energy projects in Mannar and Pooneryn in the north.