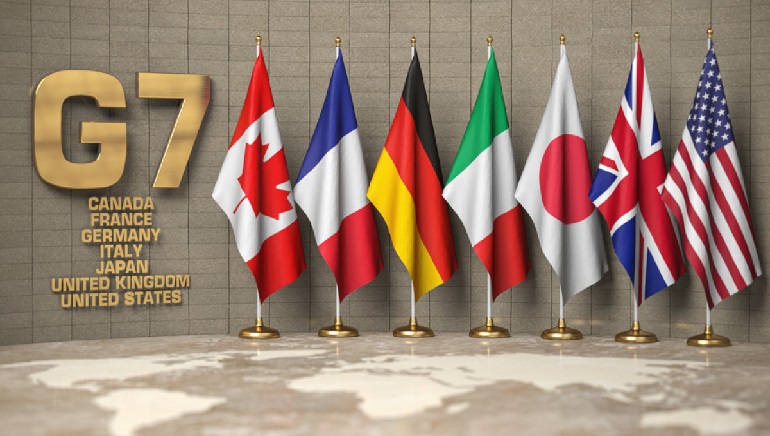 On Tuesday, the Group of Seven (G7) nations pledged $4.5 billion to prevent malnutrition in the most vulnerable people, as well as urging Russia to end its blockade of Ukraine’s Black Sea ports. It was announced by the G7 leaders that they would not impose sanctions against imports of agricultural products, including those from Russia, and humanitarian aid deliveries.

The statement released by the G7 said, “We commit to an additional $4.5 billion to protect the most vulnerable from hunger and malnutrition, amounting to a total of over $14 billion as our joint commitment to global food security this year”.

They further stated that they were urgently requesting that Russia end its blockade of Ukrainian Black Sea ports, destruction of vital port and transportation infrastructure, destruction of grain silos and terminals, illegal allocation of Ukrainian agricultural products and equipment by Russia, as well as all other actions that further hinder Ukrainian food production and exports.

A statement issued by the Biden administration regarding Russian President Vladimir Putin’s actions said that it “has strangled food and agriculture production and have used well as a weapon of war”.