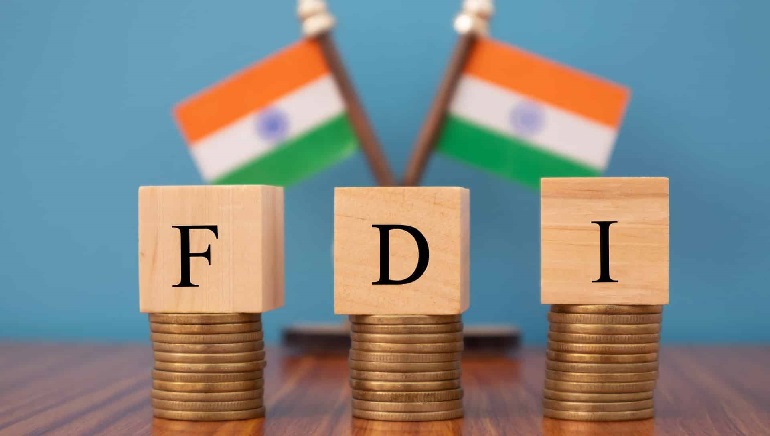 A bipartisan group of American state governors and top officials have given assurance for building formidable bilateral ties with India and aimed for investment from the Indian corporate sector who according to them, bring foreign direct investment along with skills and make way for local jobs in the US.

Governors Tom Wolf from Pennsylvania and Asa Hutchinson from Arkansas along with Lt Governors Garlin Gilchrist from Michigan, and Eleni Kounalakis from California made a dynamic announcement in front of over 100 Indian businesses who are in the US to attend the annual Select USA Investment Summit in Washington D.C.

Taranjit Singh Sandhu, India’s Ambassador to the US, hosted a reception at the famous India House. She stated that these top State level elected bureaucrats claimed Indian businesses bring profit to their state economy, add additional skill sets, and most important of all, create jobs.

According to a survey conducted in 2020 by the Confederation of Indian Industries, over 155 Indian companies have invested USD 22 billion.

Pennsylvania Governor Wolf told the audience that” India is a dynamic nation” and a” sleeping giant”. The Republican governor remarked he was proud to have carried on his appreciation and friendship with India through all these years.