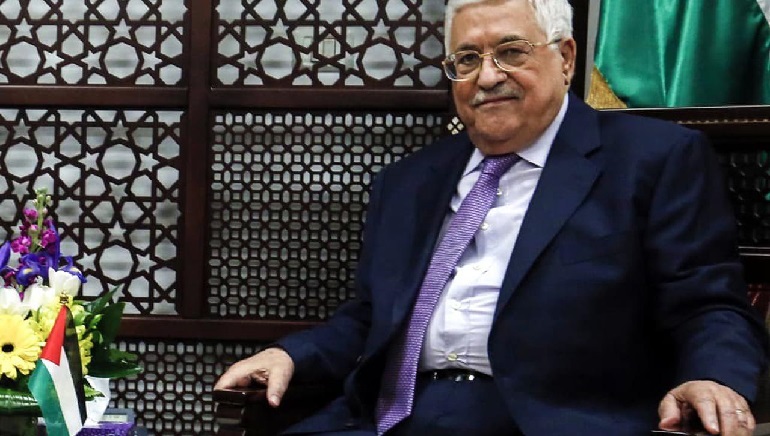 Palestinian President Mahmoud Abbas had his first official meeting with the senior Israeli. This meeting was the first between the nation in more than a decade.

Defence Minister Benny Gantz said that he had traveled on Sunday night to Ramallah which is occupied in the West Bank to discuss the security, civilian and economic issues. He said to Mr. Abbas that his country Israel look forward to strengthen the Palestinian economy. Both countries’ relations had deteriorated since the last round of direct peace talks in 2014.

The US President Joe Biden wants both sides to repair their relationship and a further statement came from the White House on Friday. He urges Israel Prime minister Naftali Bennet to take “steps to improve the lives of Palestinians and support greater economic opportunities for them”.

The source from Israel’s government stressed that the Meeting held on Sunday was approved by Mr. Bennett and Mr. Gantz had not discussed peace talks with Mr. Abbas. He said that there was no diplomatic process with the Palestinians, nor will there be one. Gantz gave a statement to the media that he had offered a $155m loans to the Palestinian Authority as the advance on tax revenue collected by Israel.