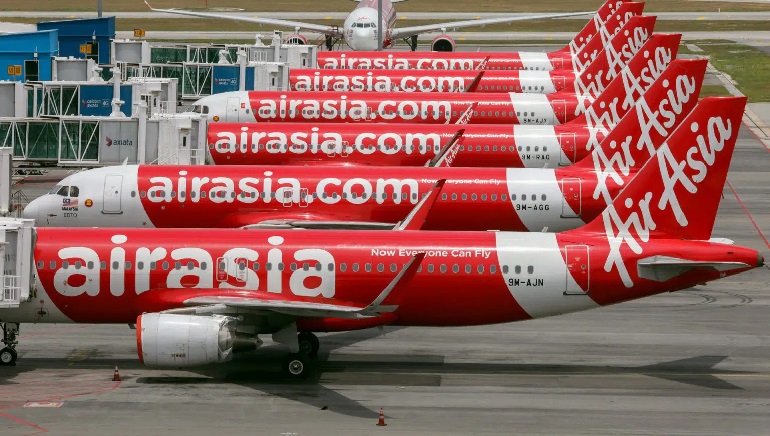 The Tata Group-owned Air India on Thursday announced that it has signed agreements to acquire 100% shareholding in low-cost airline AirAsia India (AAI) and subsidiarize under Air India. The acquisition is expected to finish by the end of 2023.

An operational review process is in progress to integrate AAI with Air India’s low-cost service, Air India Express (AIXL) fully. AirAsia India can use the “AirAsia” brand name for 12 months. After the merger, the entity will be branded as Air India Express.

With this merger, Malaysia-based AirAsia Group will end its uncomfortable journey in India after eight years of launch. The airline has exited AirAsia India by selling its remaining 16.67 per cent stake to Air India for Rs 155.64 crore. Making losses since its first commercial flight on June 12, 2014, AirAsia India’s net loss increased by 42 per cent to Rs 2,178 crore in FY22. Till October, the service has been operating 1,267 flights per week connecting 19 Indian cities.

The Competition Commission of India (CCI) had on June 14 approved Air India’s request to acquire AirAsia India. The Indian airline aims to have 30 per cent share in both domestic and international markets, and plans to make significant investments to grow the fleet of AIXL after the merger.