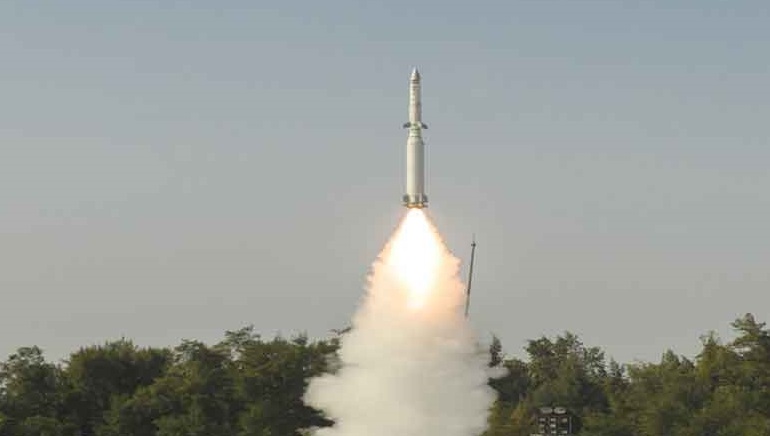 The newly tested missile is propelled by a two-stage solid motor, and equipped with indigenously-developed advanced control system, navigation and guidance algorithm to precisely guide the vehicle to the target. The Defence Ministry carried out its maiden test with participation of all BMD weapon system elements located at different geographical locations.

DRDO’s BMD Phase 2 can defend against missiles with ranges greater than 2,000 kilometers that can also deploy decoys or maneuvers.