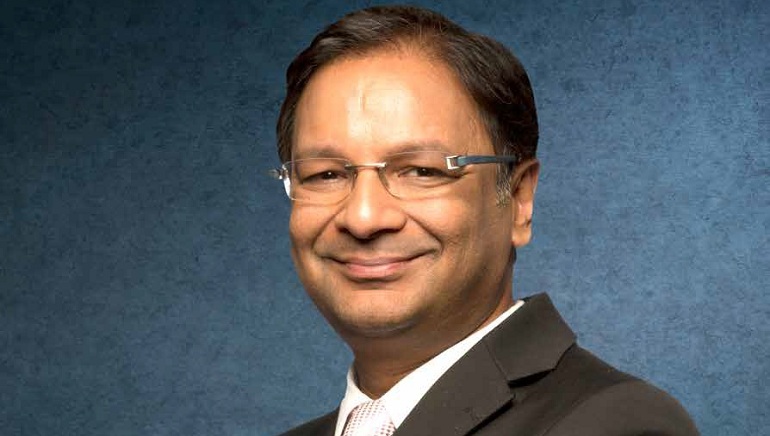 Only one person could save it! The man who was instrumental in its birth, who nurtured it, and who in the first place helped it soar to great heights. This man was Ajay Singh!

FIT TO BE A SILVER SCREEN STORY

When he came back to the pilot seat of SpiceJet, he brought his old model of operations back, re-signed contracts, tightened revenue management, and instead of chasing market share – which according to him is an illusion in aviation, as it is not sustainable – brought operational integrity back to a level where he could convince his
customers that the bad phase wouldn’t come again.

Within five months under his operational expertise, SpiceJet’s ontime performance was back, costs were down, he had paid off all statutory dues, and the biggest of all – after five years from 2010 – SpiceJet recorded profit again. In the third quarter of 2016, SpiceJet registered its highest-ever profits of INR 238 crore. Currently, SpiceJet
has about 6,400 employees and a 13% domestic market share.

Ajay Singh was born and brought up in Delhi’s Maharani Bagh area. His father belongs to Alwar, Rajasthan and his mother is from Meerut, UP. During his school time, he was the captain of cricket and hockey teams of St. Columba’s School, and was part of the football team too. Interestingly, Shah Rukh Khan was a year junior and was the wicketkeeper in his cricket team. He was awarded the Sword of Honour, the school’s highest award, presented to the student who excels in academics as well as sports and cocurricular activities.