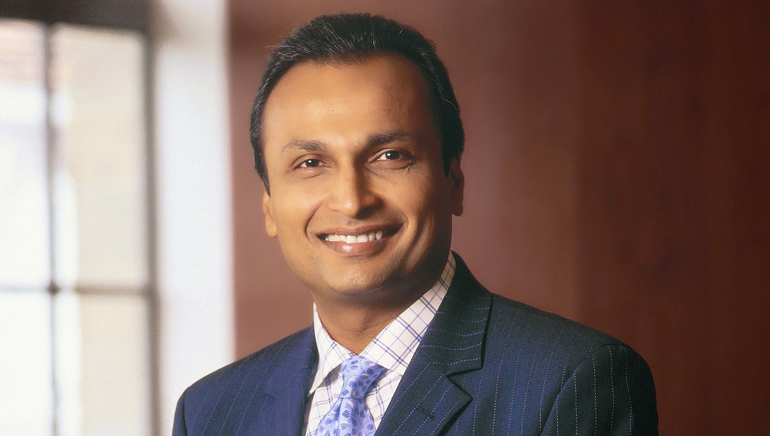 When Anil Dhirubhai Ambani inherited business from his father in 2002, he was quite confident of turning it into a billion dollar conglomerate. An avid marathoner, Anil Ambani has paced his career too well. For Reliance Anil Dhirubhai Ambani Group (ADAG), being a giant in the Indian conglomerate sector with an impressive presence in power, communications, infrastructure and capital funds across India was not enough. And Anil Amnbani was well-versed with this reality. Anil took on the management of the Reliance Group as the Chief Executive Officer.
At present, the Reliance Anil Dhirubhai Ambani Group is amongst India’s top 5 business houses and has the world’s largest Shareholder/Investor base of over 13 million.

Over the past couple of decades, Anil Ambani has transformed Reliance ADAG from being restricted to a single sector to being the leading business conglomerate in India. The group has assets in excess of Rs. 2,60,000 crore (USD 43 billion); annual revenues of the order of Rs. 56,000 crore (USD 9 billion); net worth of over Rs. 98,000 crore (USD 16 billion); and over 1,00,000 employees.

He currently chairs the Anil Dhirubhai Ambani Group, with an estimated net revenue exceeding USD 12.5 billion. Anil took Reliance to great heights and today the group is a prominent name in several industries. He was also elected to be an independent Member of the Rajya Sabha in the year 2004. One of his many successful ventures has been the business acquisition of Adlabs, a dominant name in the entertainment sector.

He is the man who positioned Reliance at an approximate worth of USD 2 billion from the overseas financial markets. Not only is he an eminent personality in the corporate world, but is also popular amongst the youth, as he is fondly called a youth icon by many budding entrepreneurs across the world.