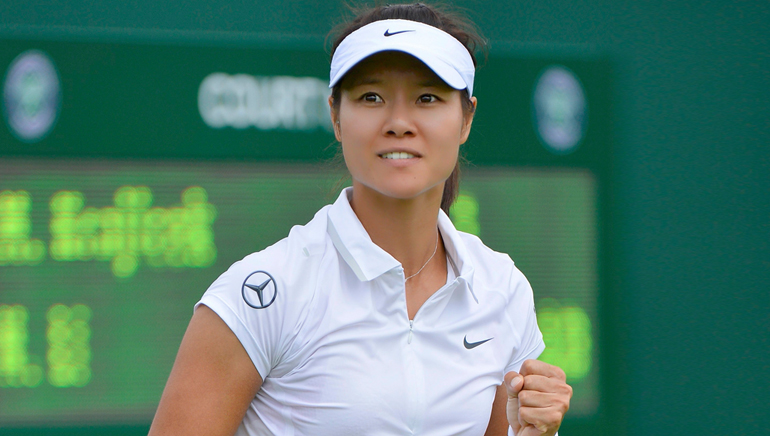 Last autumn, in September 2014, she stunned the world with her unexpected retirement at the age of 32 from the world of Tennis. The two-time grand slam winner was the first-ever Chinese player to be ranked amongst the top 30 players in the world. Bringing laurels to the country, Li has become a household name as she introduced tennis to the masses in China.

Her father died when she was 14, but her mother supported her, and in 1999 at the age of 16 she became a professional tennis player. As she won tournaments one after the other, she became the most successful and popular Asian tennis player ever. In China, following her success, tennis just exploded! Today, there are about 15 million tennis players in China.

Li Na became the first Asian to win a Grand Slam singles tennis major after winning the French Open in 2011; she later won Australian Open in 2014 too. She is famous for her smiley, funny and witty demeanour on court.
Li Na’s worth is estimated at around $40 million after her win, is known as something of a rebel in China. She was selected by government coaches at the age of nine and training in the state program for years, she first left the national tennis team in 2002 to hone her technique on her own. Her decision for marriage took the entire country for a shock as Chinese state athletes are banned from even dating. She’s even turned down (link in Chinese) being on China’s grand Spring Festival television special in favour of going home to ring in the Lunar New Year with her mother.

She stated in the open letter posted online that most people in the tennis world know that my career has been marked by my troubled right knee, After four knee surgeries and hundreds of shots injected into my knee weekly to alleviate swelling and pain, my body is begging me to stop the pounding.
She is not only an icon, but also represents freedom of thought in China.