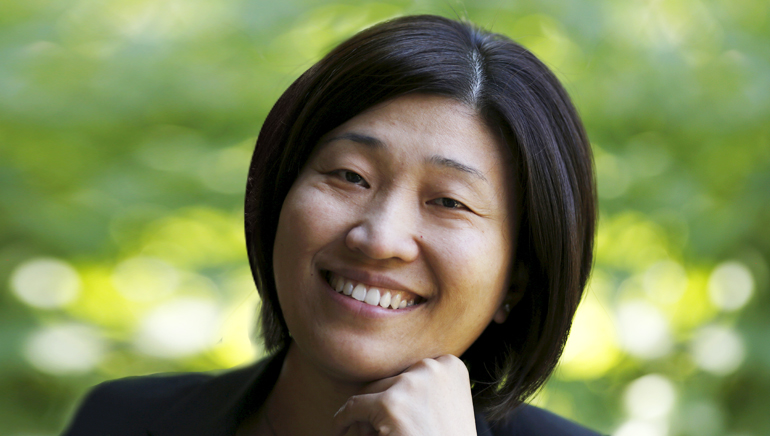 A leading light of the venture business, Jenny Lee and her company GGV Capital are going from strength to strength. A self-professed investor, Jenny figures out the best technology-based companies, and joins hands with them to create a new user base in the market.

Jenny Lee is the Managing Partner at GGV Capital, a company that aims at dealing with realistic businesses such as Xiaomi and YY. She strongly believes that one negative aspect of the venture capital business is its male dominance, and feels conceited to be a leading woman in a man’s world.

Not only is she capable of investing in the most profitable businesses, but she also has faith in the young startups. Her early years were spent in aerospace, teaching her how the commercialization of technology can alter lives. GGV Capital was one of the early sponsors of Alibaba Group. Jenny is one of those who regularly meet the families of CEOs she has invested with, as she considers it to be a part of her working culture.