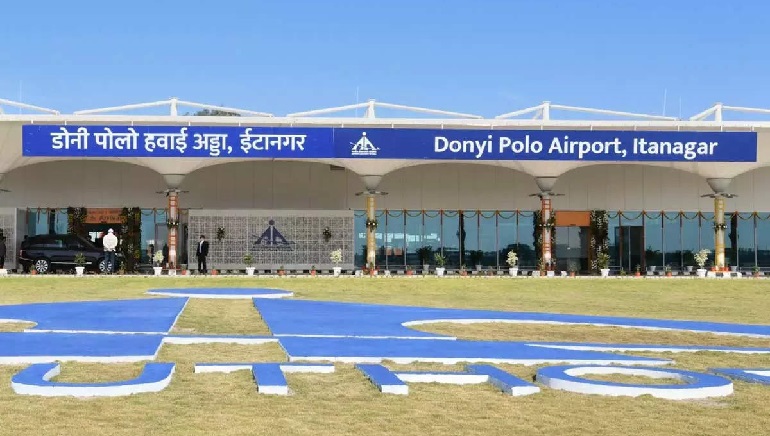 The greenfield airport has been developed on 694 acres of land at Hollongi, 25 km from Arunachal’s capital Itanagar. It has been developed at an estimated cost of Rs. 645 crore, and is equipped to handle 300 passengers during peak hours. With a 2300 m runway, the airport is suitable for the operation of the A- 320 type of aircraft.

The terminal of the airport will be an energy-efficient building, providing balanced glazing and wall panelling along with insulated roof, glazing and wall panels. The airport is equipped with LED lights in all areas and energy-efficient motors or drives. Its sewage treatment plant will allow the use of treated water for horticulture. Installation of a solar power plant of 150 KWp to use renewable energy in future is also in progress.

Located in the South-Western region of Arunachal Pradesh next to the state of Assam, the Donyi Polo Airport will serve the population of both the states.