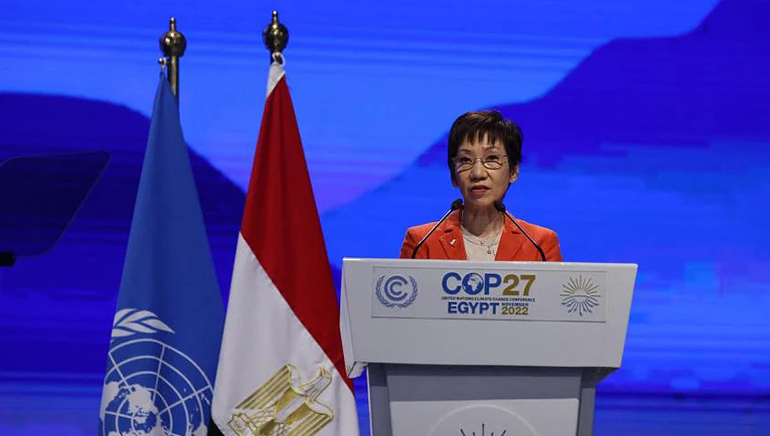 Singapore will join the Article 6 Implementation Partnership that will coordinate international capacity-building efforts to promote the trade of carbon credits to help realize carbon markets around the world, said the country at COP 27 in Sharm El-Sheikh, Egypt.

Carbon markets, covered under Article 6 in the Paris Agreement, will facilitate countries and companies to buy and sell carbon credits that could help them to decarbonise and slash emissions in a cost-effective manner. The Article 6 Implementation Partnership was launched by Japan’s Environment Ministry on the sidelines of the COP27 climate conference.

Singapore’s Minister for Sustainability and the Environment Grace Fu said, “This will enable high-integrity carbon markets to be set up and provide new pathways to achieve the goals of the Paris Agreement.”

The new programme, with 63 member countries so far, will also act as an information platform for the execution of Article 6 and provide the support needed to pilot initiatives in the space of carbon markets. Two aspects of Article 6 were under discussion at COP27, involving bilateral trade of carbon credits between countries or with private developers in another country, and setting up a centralised marketplace of carbon credits to be overseen by the United Nations.

The United Nations Framework Convention on Climate Change at the COP27 said that it will support countries by building capacity, and sharing knowledge and technical assistance, particularly for developing countries to benefit from carbon markets.