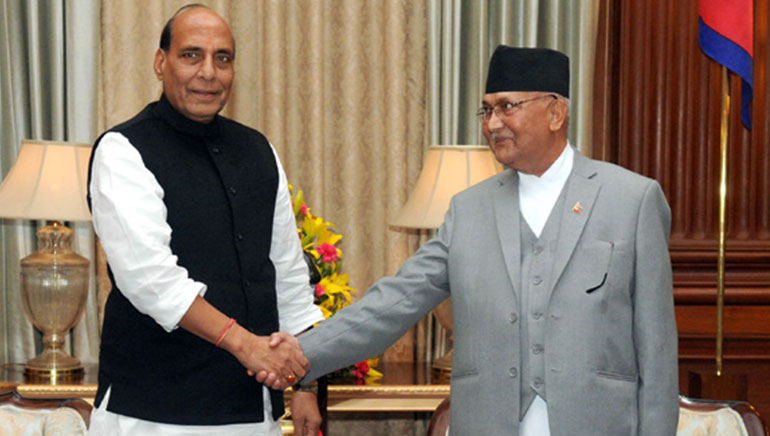 Sworn in a second time, KP Sharma Oli has become Nepal’s 41st Prime Minister. He is known to be pro- China, & with support from CPN-Maoist Centre whose head is Prachanda, he has led his party CPN-UML to win almost two-third majority in Parliament. Another successful elections have also improved Nepal’s image as a democracy before the world.