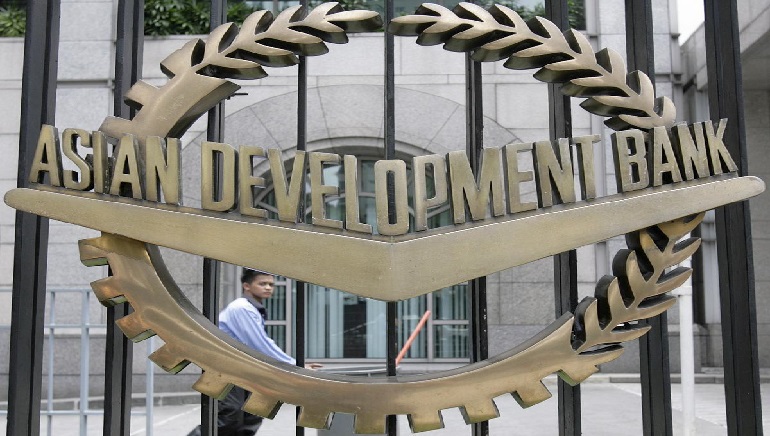 The Asian Development Bank (ADB) on Tuesday announced plans to provide at least $14 billion in financial support for the Asia-Pacific region’s worsening food crisis, which is a direct impact of the Russia-Ukraine war and global climatic conditions. The funding will be done over 2022-2025.

“This is a timely and urgently needed response to a crisis that is leaving too many poor families in Asia hungry and deeper poverty,” said ADB President Masatsugu Asakawa, in remarks at ADB’s 55th Annual Meeting. “We need to act now before the impacts of climate change worsen and further erode the region’s hard-won development gains. Our support will be targeted, integrated, and impactful to help vulnerable people, particularly vulnerable women, in the near-term, while bolstering food systems to reduce the impact of emerging and future food security risks.”

The organization, whose headquarter is in Manila, takes charge to support the member nations. ADB is owned by 68 members, of which 49 belong to the Asia-Pacific region.