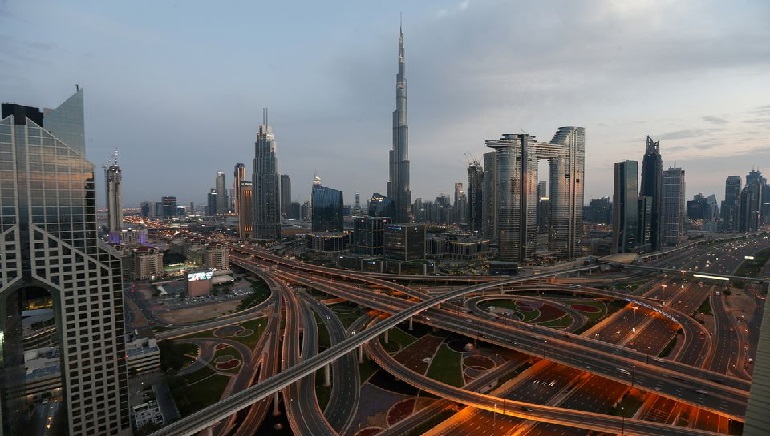 On Thursday, the Purchasing Manager’s Index (PMI) released survey data which shows UAE’s non-oil sector continuing to expand sharply in January. The report showed a high increase in new work led to a further significant increase in output in the non-oil sector

Strong sales in Expo 2020 had boosted the business activity once again within the nation along with a broad recovery in economic conditions from the pandemic.

The January PMI showcased a powerful improvement in operating conditions, which was the slowest seen since September last year

However, previous reports of the year-end of 2021 showed that after reaching the record high, the growth had begun to slow down as the rate of expansion in both activity and sales softened to its low of four months. This low was linked to the rise in Omicron cases that directly affected the customer’s spending.