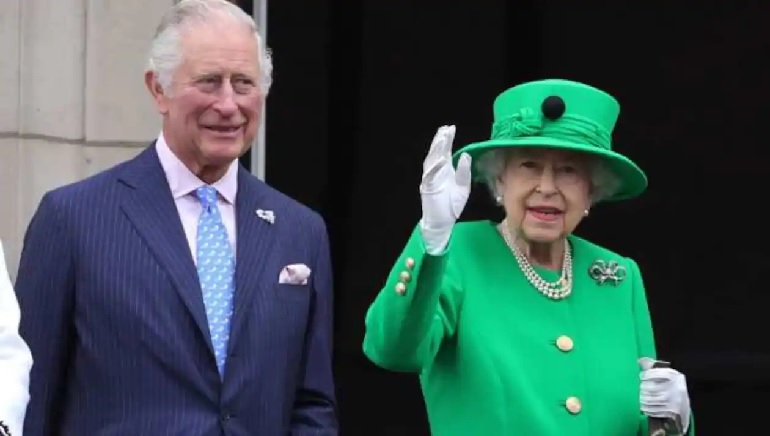 On Thursday, Queen Elizabeth II died after her longest reign as monarch. After she died, Charles, the former Prince of Wales and heir-in-waiting, immediately took the throne.

Charles has spent the better part of his life preparing for the throne. The time has finally come, at the age of 73. Saturday, the Accession Council will proclaim Charles III the new monarch.

In history, Charles is the oldest British monarch to assume the throne. When his mother, Elizabeth, was 26 years old, she was crowned Queen. His coronation will make him the head of state of the UK, Australia, Canada, New Zealand, and Papua New Guinea.

Having been raised by a domineering father, Charles has grown into an often awkward, but self-confident man. He has written and delivered speeches on topics close to his heart, including climate change, green energy, and alternative medicine, unlike his mother, who refused to speak publicly about her opinions.

Ed Owens, a historian, said: “He is now in the autumn of his life, having to consider carefully how he projects himself as a public figure.” Unlike his mother, he isn’t as popular. According to him, Charles needs to generate the same kind of public support Elizabeth had, along with a sense of endearment.