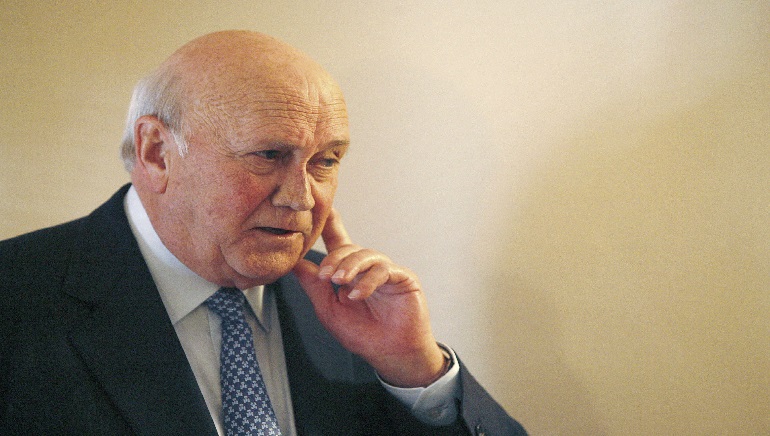 Statement from the President’s office said that President Cyril Ramaphosa has declared the National Flag to be flown at half-mast to show respect for the late former Deputy President. The mourning will start at sunset on November 17.

De Klerk was famous for overseeing the White minority rule in South Africa and peacefully transitioning it to a Black-majority government under his tenure. In 1994, he was appointed deputy president in a “government of national unity” after South Africa’s first all-race vote.

In preparation for this event to bring together government leaders, political party leaders, and civil society representatives, the government consulted with the De Klerk family and the FW de Klerk Foundation.

Despite winning praise globally for his role in ending apartheid, de Klerk’s legacy remains controversial at home. On Sunday, the speculations regarding giving De Klerk a state funeral were cleared by the De Klerk Foundation. They stated that his funeral will take place on November 21 in a private ceremony.