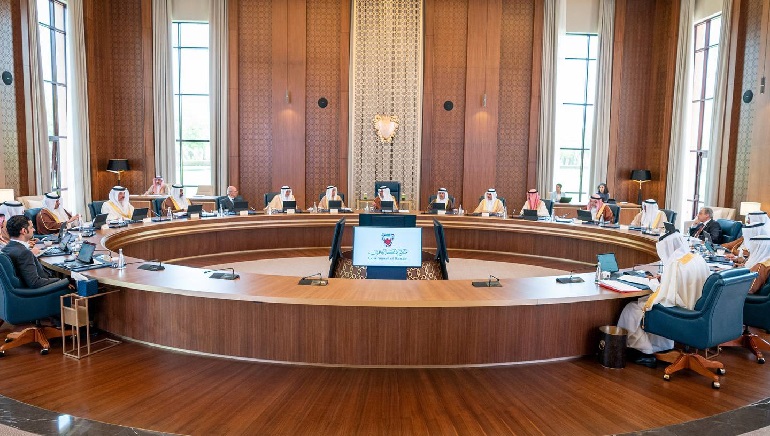 Bahrain reshuffled its cabinet, the biggest cabinet restructuring in the country’s history, changing 17 out of 22 ministers, including the appointment of four women ministers.

Most of the new cabinets are from the younger generation and will take the oath of office on Wednesday. The reshuffle, done at the command of King Hamad, also included the appointment of Sheikh Khalid bin Abdulla Al Khalifa as Deputy Prime Minister and Minister of Infrastructure, Fatima Jaafer Al Sairafi as Tourism Minister, and Zayed Rashid Al Zayani as Industry and Commerce Minister. The new ministries also included a Ministry of Sustainable Development, the Ministry of Legal Affairs, and the Ministry of Infrastructure. Sheikh Mohammed bin Khalifa Al Khalifa, who was the Minister of Oil and Environment, was replaced by Mohammed bin Mubarak bin Dainah, the erstwhile envoy for climate affairs.

Bahrain’s Crown Prince and Prime Minister Sheikh Salman bin Hamad Al Khalifa was quoted as, “We look forward with optimism, determination, and responsibility to the coming days to achieve more gains and accomplishments in various sectors, to enhance Bahrain’s advanced position at all levels”. The reshuffle also brought the formation of four new ministries, and the detachment of some ministries to become separate entities.