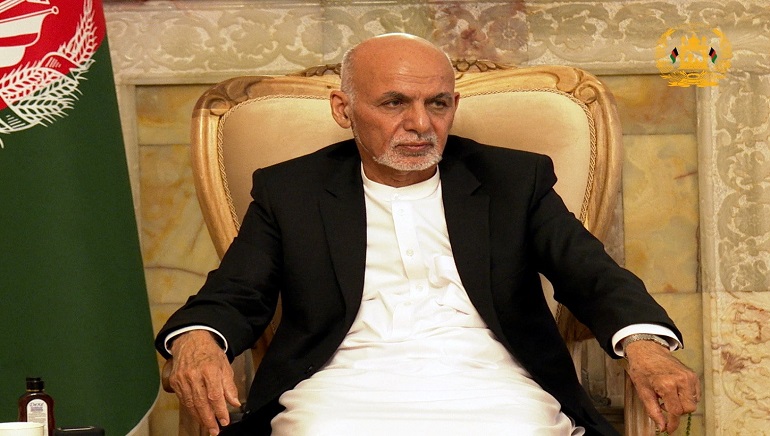 A nationwide military victory in Afghanistan forced President Ashraf Ghani to flee from the country. Taliban have carried out a lightning sweep of the country and captured all its provincial capital in just 10 days.

Earlier the President of Afghanistan Mr. Ashraf Ghani fled to Tajikistan but his current location is still unknown. He posted his first statement on Facebook after fleeing to declare that the Taliban have won with the judgment of their swords and guns and now are responsible for the honor, property, and self-preservation of their countrymen. He added that he left to prevent a “flood of bloodshed” and they are now facing a new historical test. Either Taliban will preserve the name and honor of Afghanistan or they will give priority to other places and networks.

Former interim minister Ali Ahmad Jalali who was former Afghan ambassador to Germany will relinquish the power of the President to run the interim government which will be led by the Taliban. The President will hand over the power to Ali Ahmad Jalali in the coming hours. The Deputy leader of the Taliban Mullah Baradar has arrived in Kabul. He was accompanied by Ahmad Jalali to form the interim government. The Head Of High Council for National Reconciliation Abdullah Abdullah is said to be mediating the process according to the Khaama Press News Agency.