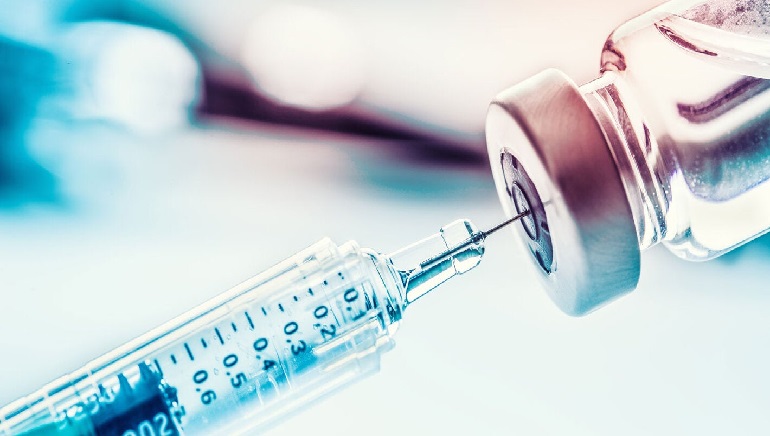 On Thursday, the United Kingdom pledged an extra $290 million to boost the global vaccine drive. The nation aims to produce a global shot within 100 of any future pandemic.

In addition to the £276 million that Britain has already donated to the Coalition for Epidemic Preparedness Innovations (CEPI), a global partnership to create vaccines against future pandemics launched in 2017.

British health minister Sajid Javid said in a statement, “This pandemic is a global challenge and it has shown the best way to chart a course back to freedom is by standing side by side with our international partners”.

He further added that they have pledged 160 million euros to support CEPI’s vital work to cut vaccine development to 100 days and protect everyone against future health threats.

Ahead of the Global Pandemic Preparedness Summit in London on March 7 & 8, this announcement was made. The meet will be attended by the WHO chief Tedros and chief medical adviser to US President Jow Biden- Anthony Fauci along with other leading global politicians.

The Western nations were criticized for the lack of availability of vaccines in the poorer nation during the pandemic and were accused of “unforgivable moral failure” by former prime minister Gordon Brown.