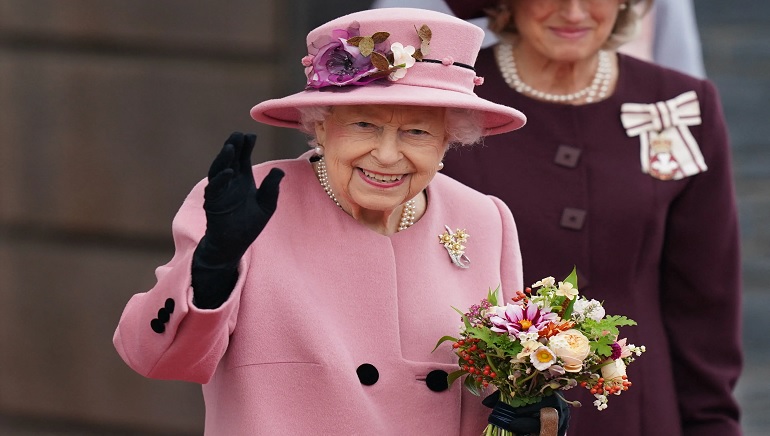 June 2 will witness “Trooping the Colours”- a traditional parade followed on the queen’s birthday which is being followed for more than 260 years. More than 1,200 soldiers will take part with bands in London Central along with Royal Gun Salute will be fired. The parade will be joined by Ed Sheeran among 100 well-known figures from British cultural life.

On June 3rd, a national service of thanksgiving will be conducted at the St Paul’s Cathedral and its Great Paul’s bell will be rung for the first time on a royal occasion after being restored last year.

There will be a pageant in central London on June 5 with the Gold State Coach, which Elizabeth used on her coronation day in 1953 and hasn’t been seen in London for 20 years.

The event will draw 22,000 attendees, including 10,000 people allocated in a public ballot and 5,000 key workers. The lightening of beacons will remain a part of a long tradition of celebration.