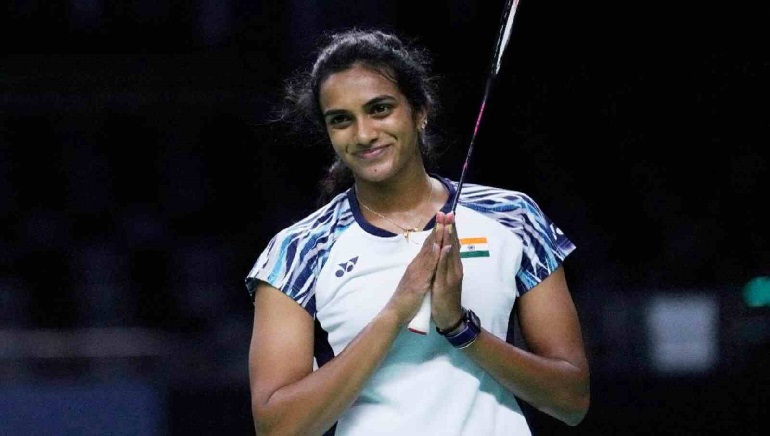 Indian women’s badminton team on Tuesday defeated USA 4-1, in their Group D match, sealing a spot for the quarter-finals of the Uber Cup.

Earlier India had defeated Canada 4-1 in their opening match. The successive win over the USA confirms India a position in the top two spots in their group to enter the quarterfinals.

P. V. Sindhu, Tokyo Olympics Bronze medallist, once again took charge of the game with a 21-10 21-11 win over Jennie Gai, finishing the match in about 26 minutes. In the second game, the doubles pair of Tanisha Crasto and Treesa Jolly easily defeated Francesca Corbett and Allison Lee 21-19 21-10 before the youngster Aakashi Kashyap gave India a secure 3-0 beating Esther Shi with a 21-18 21-11 win.

In the final match, Ashmita Chaliha triumphed over Natalie Chi to give India its 4-1 scoreline.