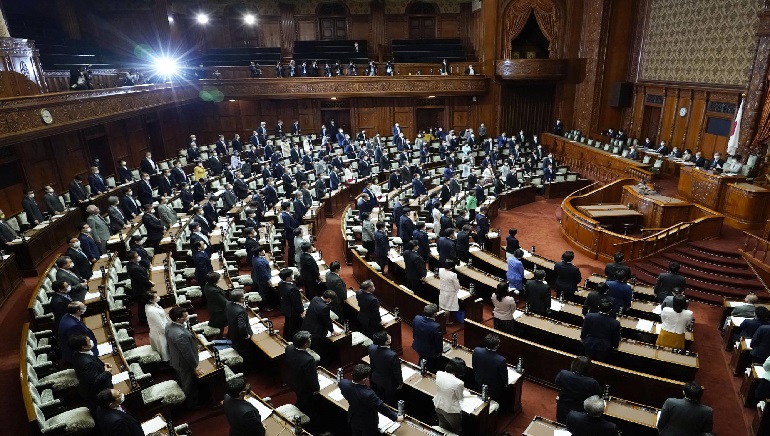 Among the 14 sectors covered by the bill are energy, water supply, information technology, finance, and transportation. Japan’s government will be able to order software updates and vet equipment procurement.

The bill specifies that once it is enacted, it will implement the measures over a two-year period, primarily aimed at China. As a result, the United States has restricted imports of technology, including semiconductors, amid tensions with Beijing.

The Russian invasion of Ukraine is another reason for the new law as Moscow calls its actions “a special operation”. This has increased pressure on Japan to protect supply chains and do more on the infrastructure from hacking and cyberattacks. The nation’s focus is to secure that the technology critical to national security is not stolen.

Furthermore, the legislation provides subsidies for companies to strengthen their supply chains against disruptions, such as shortages of parts shipped from overseas. Moreover, it establishes a system for government officials to inspect firms on-site