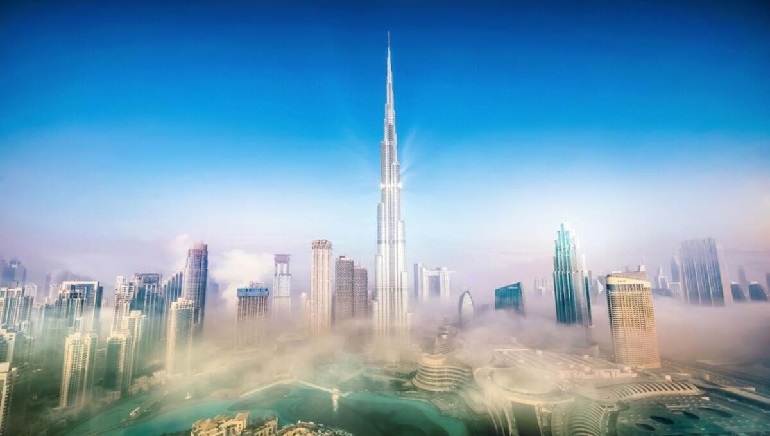 The UAE became the first Middle Eastern oil exporter to present its national contribution to the Intergovernmental Panel on Climate Change to achieve carbon neutrality by the middle of the century. Ahead of the COP26 in Glasgow, Dubai’s carbon abatement strategy follows the UAE’s pledge to offset all of its emissions by 2050.

Vice-Chairman of the Dubai Supreme Council of Energy and head of the emirate’s utility, Saeed Al Tayer said, “The council has started evaluating carbon emission for the next 10 years, in collaboration with the relevant organization in Dubai, to come up with the required measures to reduce emission. A roadmap will then define the way to achieve carbon neutrality by 2050”.

Its roadmap includes diversifying its power mic away from reliance on gas. The country is focusing on large-scale renewable schemes, especially solar to lower its reliance on hydrocarbons.

The world’s largest exporter, Saudi Arabia followed through with the plan to offset its domestic carbon emission by 2060. A similar timeline is targeted by its neighbor and ally Bahrain to reach net-zero.