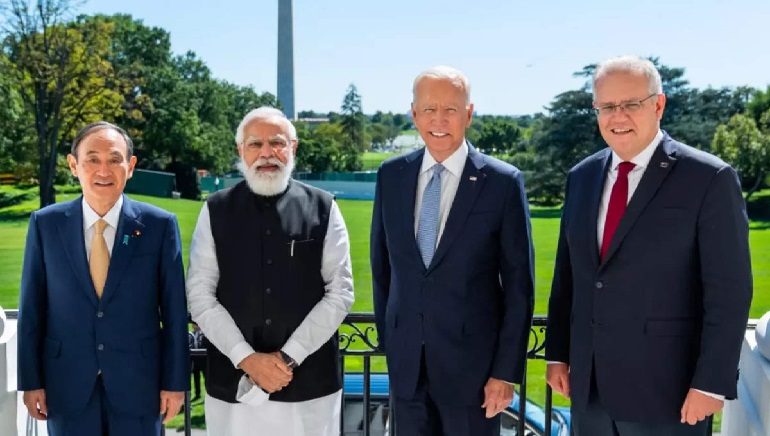 According to the Ministry of External Affairs, the leaders are scheduled to exchange views regarding the Indo-Pacific. It said, “The leaders will have an opportunity to continue their dialogue after the September 2021 Summit in Washington DC. They will exchange views and assessments about an important development in the Indo-Pacific”. Last year in September, the quad leaders held an in-person summit in Washington.

The MEA further added that the Quad leader will be reviewing the ongoing efforts on implementing the leader’s initiatives announced as part of the Quad’s contemporary and positive agenda.

The meeting was called at the request of a party that wasn’t immediately clear. There had been no indication of this from any of the Quad countries.

Only India is among the four-member who has declined to condemn the invasion of its old friend Russia but have called for an end to the violence.