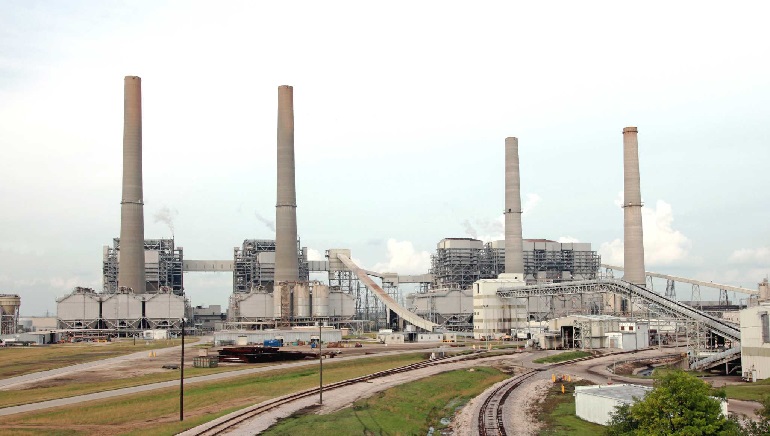 A $7.3 billion plan was unveiled by Canadian Prime Minister Justin Trudeau to cut carbon emissions. The nation aims to meet its target by significantly reducing the oil-and-gas sector.

On Tuesday, PM Trudeau linked Europe’s effort to reduce the dependency on Russian oil and natural gas after its invasion of Ukraine. He said, “The leaders I spoke with in Europe over the past few weeks were clear: They don’t just want to end their dependence on Russian oil and gas, they want to accelerate the energy transformation to clean and green power. The whole world is focusing energy and Canda cannot afford not to do that”.

As a part of this effort, the provincial and territorial governments will work together to develop a plan for capping oil-and-gas emissions so that net-zero emissions will be achieved by 2050 and oil-and-gas methane emissions can be reduced by at least 75 per cent by 2030.