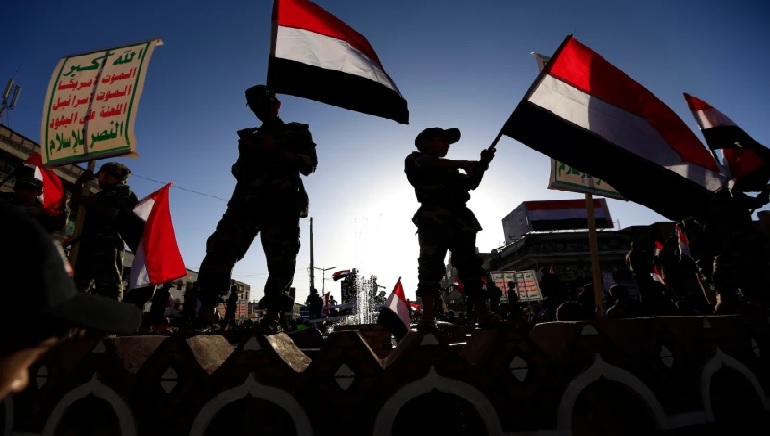 Saudi Arabia and its allies announced a unilateral cease-fire in the war in Yemen starting at 6 a.m. Wednesday.

The coalition fighting in Yemen said the move was meant to create a productive environment for Yemeni political talks about the war taking place in Riyadh. Also, the gesture is intended to create a “positive environment” for peacemaking during the holy Muslim month of Ramadan, it said.

Brig. Gen. Turki al-Maliki said on late Tuesday that it will take all steps and measures to make the cease-fire successful and create a positive environment during the holy month of Ramadan to make peace and end the crisis”.

Mohammed al-Bkaiti rejected the offer and wrote on Twitter, “If the blockade is not lifted, the declaration of the coalition of aggression to stop its military operations will be meaningless because the suffering of Yemenis as a result of the blockade is more severe than the war itself”.

Saudi Arabia has been fighting since March 2015 to push back the Houthis and restore Yemen’s internationally recognized government but has had little success. Among the world’s worst humanitarian crises have resulted from the bloody stalemate in the war.