Chief N Chandrasekaran was appointed as the Chairman of Air India 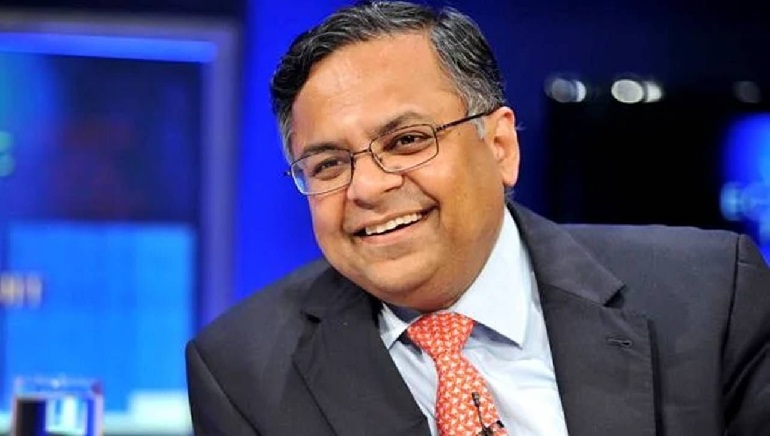 Chief N Chandrasekaran was appointed as the Chairman of Air India

On Monday, Tata Sons chief Natarajan Chandrasekaran is appointed as the new chairman of Air India. The board cleared his appointment last week.

The development comes days after Ilker Ayci, former chairman of Turkish Airlines, declined an offer from the Tata Group to lead Air India as its CEO and Managing Director. However, the reason for Ayci rejection of the post was not revealed.

Chandrasekaran started his career as a software programmer in 1987. When he was 46, he took over as head of the Tata group and was one of the group’s youngest CEOs. In 2016, he joined the Tata Sons board and in 2017, he became chairman.

The 58-year-old was a chairman of Tata Consultancy Services before taking the position in Tata Sons and third non-Tata after Nowroji Saklatwala and Cyrus Mistry to hold such an enviable position.

Following 69 years of state ownership, Tata group bought back the airline last year in a $2.4 billion equity and debt deal. In India, there are four separate airlines operated by the Tata group, which has been seeking to reform the top management of Air India in an effort to revive the ailing carrier.