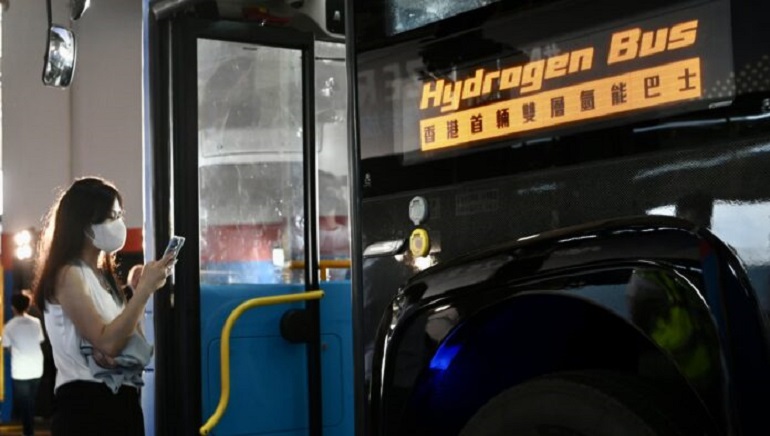 China and India could become world leaders in “clean” hydrogen, according to Jane Nakano, a senior fellow at the Center for Strategic and International Studies.

However, Nakano found China is still making and using gray hydrogen — a type of hydrogen obtained from natural gas and produced from fossil fuels and is the least renewable form of hydrogen.

She also said that the hydrogen market is not big at present and that it will take time to commercialize it.

Hydrogen can play a vital role in dealing with the climate crisis. The energy created by it does not produce atmosphere-warming carbon dioxide. On the other side, it is prone to leakage, which can bring about its warming effect that can worsen the climate problem, if left uncontrolled. It is costly to produce “Clean” hydrogen, and the industry is still in its nascent stage.

China currently produces about 33 million tons of hydrogen a year, making it the largest producer in the world.

The Chinese government has set a 2025 target for more extensive use of green hydrogen.