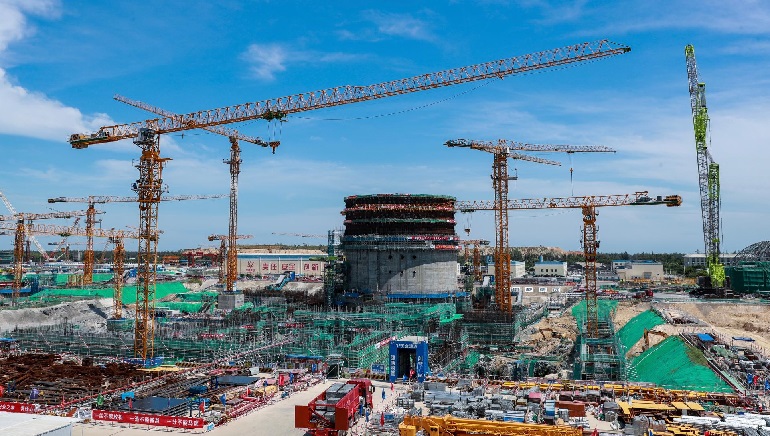 On Sunday, Egypt’s presidential spokesman Bassam Rady said that both leaders discussed both regional and international issues during their meeting at El Alamein, a coastal city in northern Egypt.

During their meeting at El Alamein, a coastal city in northern Egypt, the two leaders also exchanged views on both international and regional issues, Egypt’s presidential spokesman Bassam Rady said. The leaders emphasised the importance of conversation, understanding, and diplomacy as they reviewed recent regional and global developments in order to settle problems and maintain world peace.

Moreover, they pledged that the strategic partnership between the two countries would be strengthened, especially in the economic and development areas, in support of their aspirations for sustainable development, progress, and prosperity.

Meanwhile, as per a statement released by CAMPAS on Sunday, the value of trade between the UAE and Egypt climbed to around $1.2 billion during the first half of this year, an increase of 1.4 percent above $1.1 billion during the same period last year.