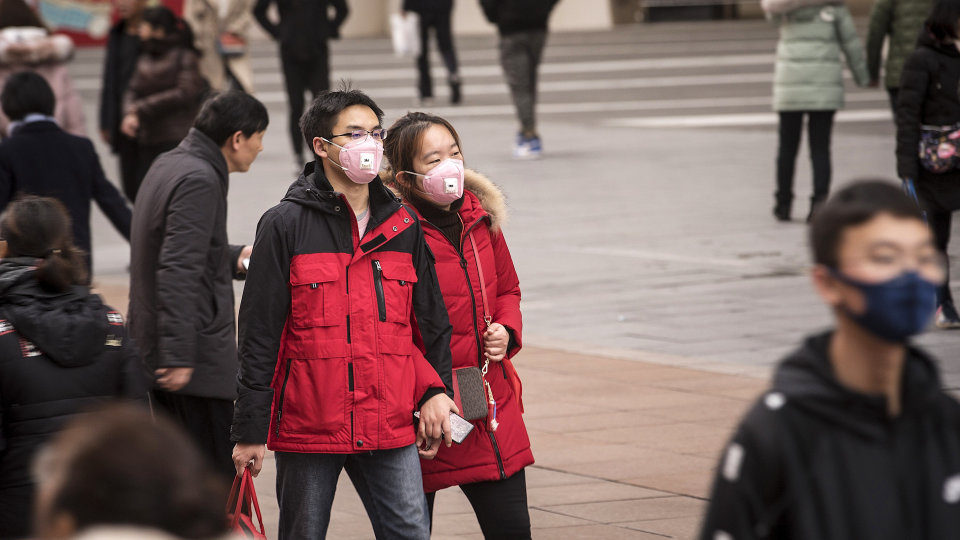 On Wednesday, China tightened the overseas travel restriction for its citizens to control the surge in coronavirus cases. China reported its highest number of infections in months fuelled up by the Delta Variant of COVID-19.

AsiaOne reported that Chinese government tested its entire cities and locked down millions of citizens on Wednesday after the country saw 71 fresh cases of Delta variant. The officials for the immigration department said they will stop issuing ordinary passports and other documents needed for exiting the country in “non-essential and non-emergency” cases. Earlier China was seen boasting about its success in crushing COVID-19 after their hard lockdowns and tight controls of its borders. According to Asia News, cases have surged since mid July and are threatening the country’s return to normal life. Nearly 500 cases have been reported so far.

First cases of infections were seen among the passengers on a flight from Moscow which spread among the cleaners in Nanjing, Jiangsu province. The government said the workers got infected after removing the protective equipment while in a “contaminated area” and will take strict actions against that. Froeign crews on hundreds of ships have been stopped from entering the Chinese port. Public transport and taxis in and out of areas hit by the outbreak have been cut by the Central Government.