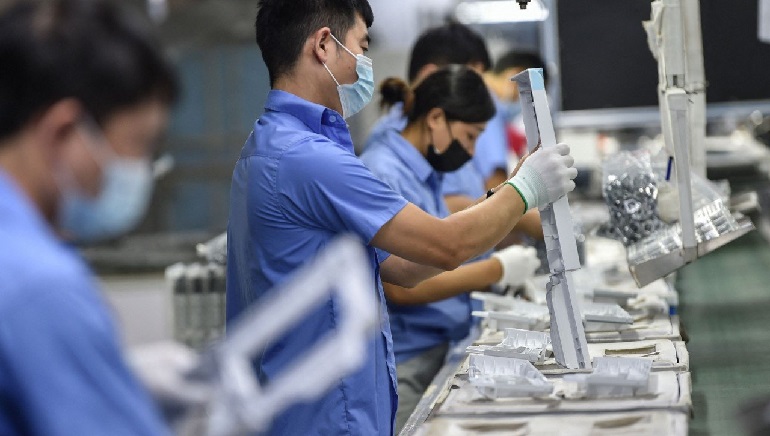 On Monday, the National Bureau of Statistics said in a statement that gross domestic product grew 4.9% in the third quarter from a year ago. It has missed the expectations of 5.2% expansion, according to analysts polled by a news agency. Despite a less-than-expected rise in industrial activity in September, China’s third-quarter GDP grew by only 4.9%.

In September, industrial production rose by 3.1% below the 4.5% expected. On Monday, in a press conference in Mandarin, the spokesperson for the National Bureau of Statistics Fu Linghui said, “Since entering the third quarter, domestic and overseas risks and challenges have increased”. He added that the power shortage had a “certain impact” on the basic manufacturing but the economic impact “is controllable”.

In the latter half of September, a rise in the price of coal and a shortage of electricity prompted local authorities to unexpectedly cut off the power. Since then the central government has emphasized that they will boost the coal supply and ensure the availability of electricity. The data which was released showed the businesses were not much interested to put money into future projects.