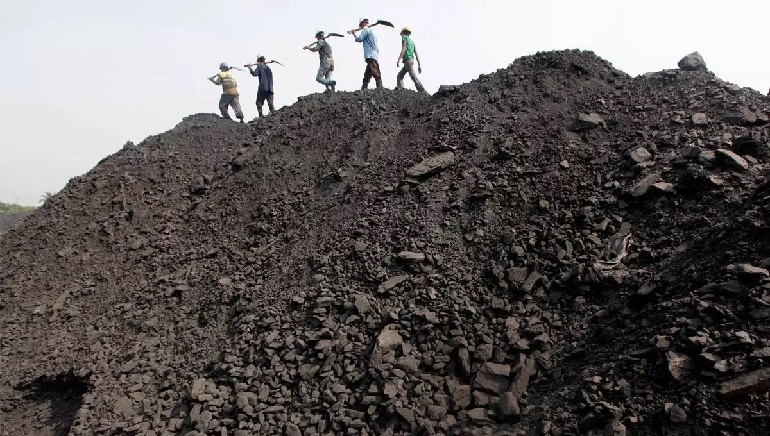 India’s coal production will touch one billion tonnes in the next financial year from this fiscal’s 900 million tonnes, Union Coal Minister Pralhad Joshi told Parliament on Monday. The government plans to stop import of thermal coal by 2024-25.

In response to questions asked during the Question Hour in the Rajya Sabha, the Coal Minister said India’s domestic coal requirement will reach 1,500 million tonnes by 2030, for which the country needs to scale up its production, said Pralhad Joshi.

“This year, our production will be 900 million tonnes; next year, it will be 1 billion tonnes…. I would like to assure this House, from 2024-25 we will stop the import of thermal coal,” said the minister.

Coal mines are planned according to demands and their operations are run to ensure the energy security of the country. Development of new mines is also important for self-reliance of the country and reduction of import dependence. Coal demand of 1500 million tonnes per annum is projected by various agencies by 2030.

The global demand for coal is set to hit a record high with a bulk of it coming from India. The International Energy Agency, in its latest report, has forecast the global coal demand to grow by 1.2% in 2022 and cross 8 billion tonnes for the first time.