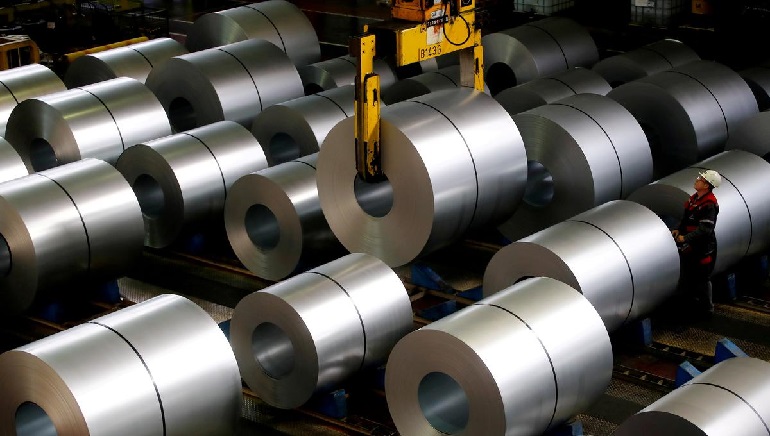 Union Steel Minister Jyotiraditya Scindia said on Monday that India has become the second-largest steel producer in the world in the last eight years.

The steel industry produces 7% of CO2 emissions internationally, while the Indian steel industry accounts for 12% of such emissions. The steel minister said that steel has to conform to that path of environmental protection.

On Tuesday, Scindia launched India’s first green steel brand, KALYANI FeRRESTA in New Delhi. This first-of-its-kind steel has been manufactured by a Pune-based steel company, Kalyani Group by using renewable energy resources, leaving zero carbon footprints in the environment.  Speaking at the launch, the minister said that making it mandatory for steelmakers to dedicate a certain percentage of their production lines to making green steel and encouraging its use in government projects may be some of the ways to encourage its use.