Community transmission of Omicron confirmed in the UK 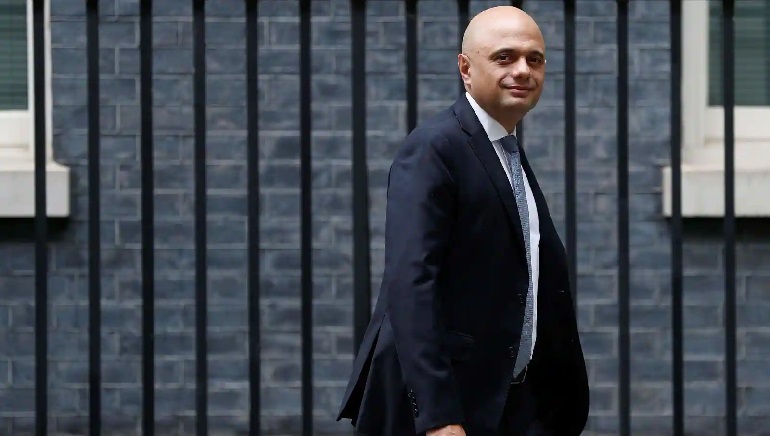 Community transmission of Omicron confirmed in the UK

The UK’s Health Minister, Sajid Javid on Monday told Parliament that the new Omicron variant of Covid-19 has now reached the community transmission level in various regions of England. As of December 7, a total of 336 cases of the variant have been reported in England. 261 of these cases are in England, while the rest are in Scotland and Wales. This also includes cases with no links to international travel, which helped to find out that community transmission across England can now be confirmed.

Mr. Javid also informed the Parliament that Nigeria has been added to the UK’s list of countries from where either entry is banned or a pre-departure PCR or lateral flow test has been made mandatory. The minister said that the country wants to take no chances, and strengthen its defences while scientists continue to study the new variant.

Experts have said Omicron is spreading more quickly than the Delta variant did. However, the severity of the variant, as per the study done on the patients who have tested positive, is relatively mild. Scientists and vaccine makers are still trying to figure out if the already available vaccines can provide protection from Omicron.