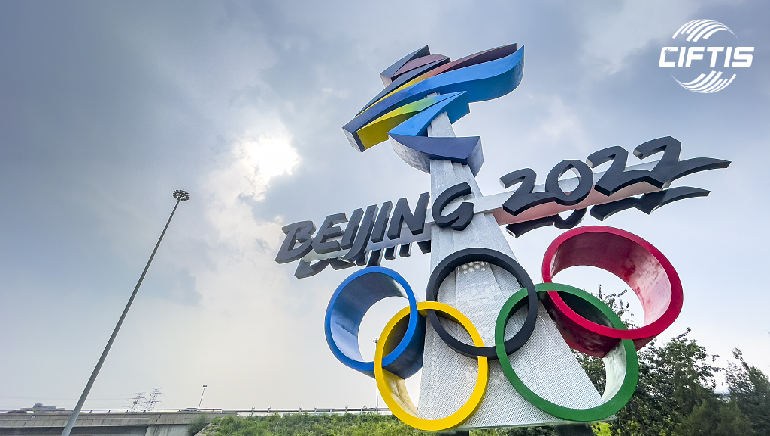 The United States government officials will boycott the 2022 Winter Olympics in Beijing to protest China’s human rights “atrocities”, the White House said on Monday. This news comes as a surprise because only until a few weeks ago, talks aimed at easing the problematic relations between the two countries.

White House press secretary Jen Psaki told reporters that U.S. diplomatic or official representation would treat these games as business as usual in the face of the PRC’s egregious human rights abuses and atrocities in Xinjiang, and they simply won’t do that.

Psaki also said that the U.S. athletes will be allowed to compete in the competition but will not be contributing to the fanfare of the games.

Senate Foreign Relations Committee Chairman Robert Menendez, D-N.J., said that the boycott is a necessary step to demonstrate the unwavering commitment of the U.S. to human rights in the face of the Chinese government’s unconscionable abuses.

President Biden will host a White House Summit for Democracy this week, where leaders and representatives of more than a 100 countries will meet virtually. The topic of human rights is likely to be discussed at the summit.