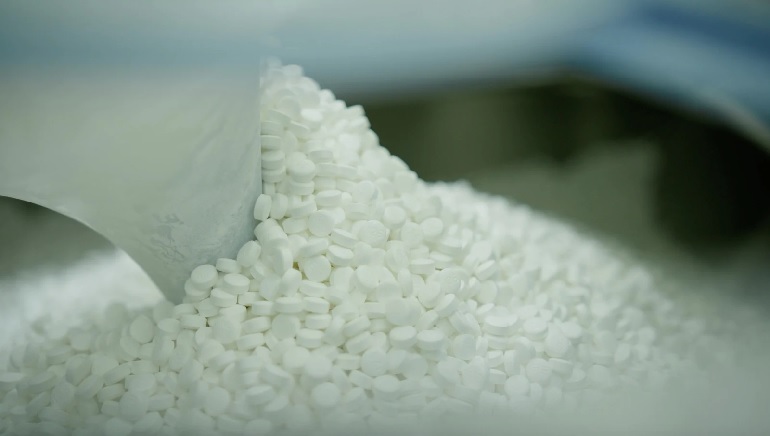 On Sunday, an experimental treatment from Japanese drugmaker Shionogi & Co. Ltd showed a rapid clearance of the virus causing COVID-19.

The data on pill S-217622 was revealed by the Japanese drugmaker. Shionogi said in the statement that the pill “demonstrated rapid clearance of the infectious SARS-CoV-2 virus”, citing Phase-2b results from the Phase II/III clinical trial of the drug.

According to Shionogi, the data also showed “there was no significant difference in the total score of 12 COVID_19 symptoms between treatment arms”, however, the pill showed improvement in a complete score of five “respiratory and feverish” symptoms.

Meanwhile, on April 13, the stocks saw a drop in Shinonogi’s share by 16% on reports that the drug could pose risks to pregnancies as per the preclinical data. The share price of Shionogi has been on a rollercoaster ride due to speculation about the treatment’s success. The stock rose on Friday after a report that the U.S. government is in talks to buy supplies of the drug.