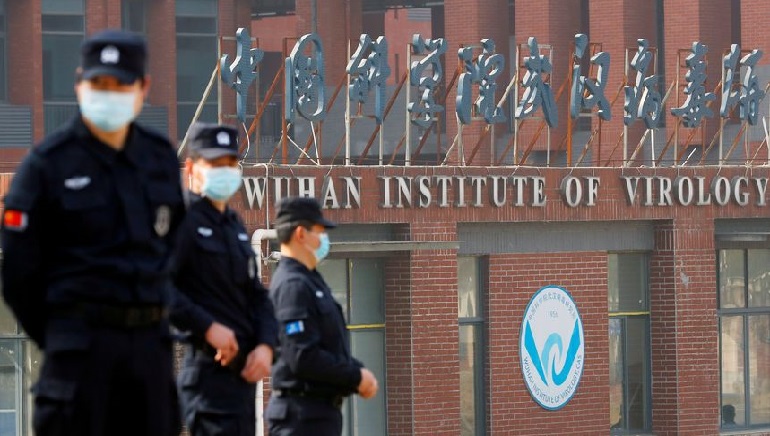 Geneva, Switzerland: On Thursday, the head of the World Health Organisation Dr. Tedros Adhanom Ghebreyesus urged China to be more transparent with the investigations which are being carried out in China. The World health Organisation also blames China for hindering the raw data on the first days of the spread of COVID-19 virus.

In February the first phase of investigation came to an end which was being carried out by WHO team. The team spent four weeks in and around the city of Wuhan with the Chinese researchers. In March they published a joint report stating that the virus had probably been transmitted to humans through bats or maybe some other animal. It was even said that the introduction through a laboratory incident was carried out in an extremely unlikely pathway.

The WHO head even added that they owe it to the millions who suffered and the millions who died have the right to know what had happened. China is sticking to its statement that WHO and US are “politicizing” the issue. China “absurd” the theory of the virus being escaped from the Wuhan laboratory.

On Friday, 194 member states are to be briefed by Dr. Tedros regarding a proposed second phase of the study on the same.