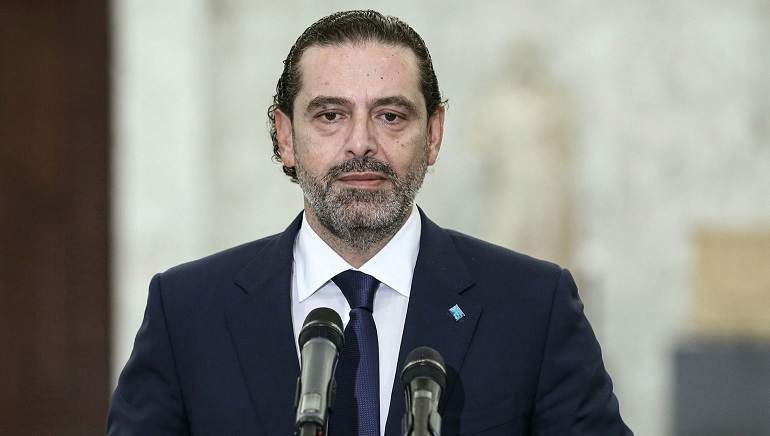 Lebanon Prime minister-designate Saad Hariri abandoned his nine-month-long deadlock of trying to form a new government, on Thursday. It has put the country into a deeper crisis. Experts suggest this act will lead to severe economic depression.

Mr. Harir states that this resignation was the result of a clash between him and President Michel Aoun. they were not able to agree on the same ground in order to form the government. In October Mr. Hariri was appointed by the president to form a new government after the last one collapsed in the aftermath of the deadly Beirut explosion. Mr. Hariri gave up on forming the government amid a deadlock among the country’s ruling elite. He became the second prime minister-designate to do so.

The World Bank marks this resignation as one of the three worst the world has seen in the past 150 years. It has devastated the purchasing power of Lebanese people and has shoved millions of people towards poverty. It even leads the country to scarcity of medicines as the government is running short to pay for the importing of goods. Amid the Covid-19 pandemic, the government imposed a strict lockdown in the country.

Mr. Hariri’s final words at the announcement of the resignation were “God save the country”.