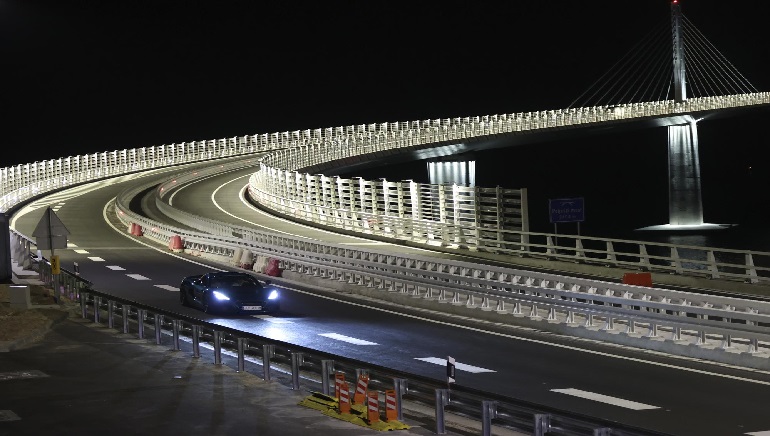 Croatia has opened a long-awaited bridge connecting its southern Adriatic coast, including the famous tourist destination of Dubrovnik, with other parts of the country, bypassing a small portion of Bosnian territory.

The 2.4km (1.5-mile) bridge reaches out from the mainland of Croatia to the Peljesac peninsula that links with Croatia’s southern coastline lying between the sea and the Dinaric Alps.

The opening of the bridge on Tuesday comes as Croatia is trying to restore tourism, hoping to attract large numbers of visitors, like in the pre-pandemic time.

“The importance of the bridge is enormous, and it’s not only emotional due to the connection of Croatia’s territory but also for tourism and the economy in general,” transport minister Oleg Butkovic stated earlier this month.

The link will put an end to the tough ordeal of commuters, merchants, and tourists, waiting for several hours and adhering to excessive official rules and formalities at the Bosnia and Herzegovina border to get South by road. This is one of Croatia’s most challenging and largely hoped-for infrastructure projects since Croatia was set free from Yugoslavia in 1991.

Until now, approximately 90,000 people, including residents in Dubrovnik, remained disconnected from the rest of the country.